Twenty-two years later, in 1866, the great Indian Uprising of 1857 had come and gone, the vengeful British had murdered hundreds of thousands of suspected rebels, the East India Company had been removed from power, and instead Queen Victoria had been proclaimed empress of a now fully colonized India—but Major Gill was still in his beloved caves, hard at work. When he finally sent his painstakingly detailed oil paintings to London for exhibition in 1866 at the Crystal Palace, they were almost immediately destroyed in the fire that engulfed the exhibition center. Tragically, the paintings had not even been photographed. Gill knew what he had to do: with astonishing sangfroid, he packed his bags and returned to the site to begin work again. He died there, still absorbed by his copying, in 1875. 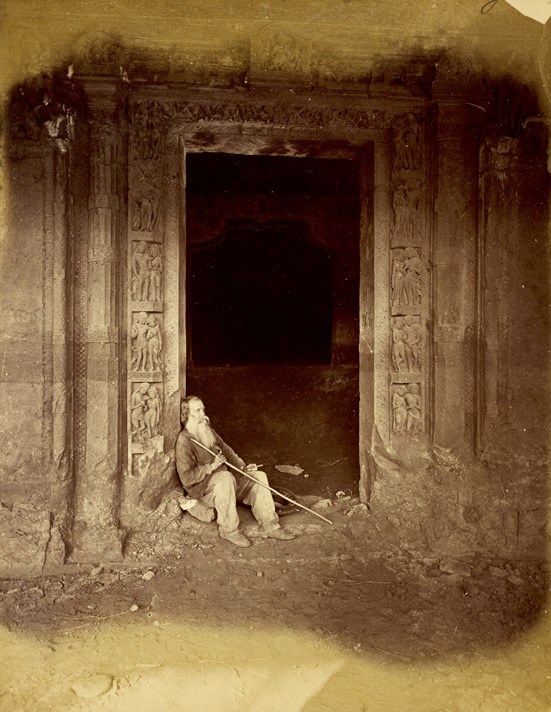 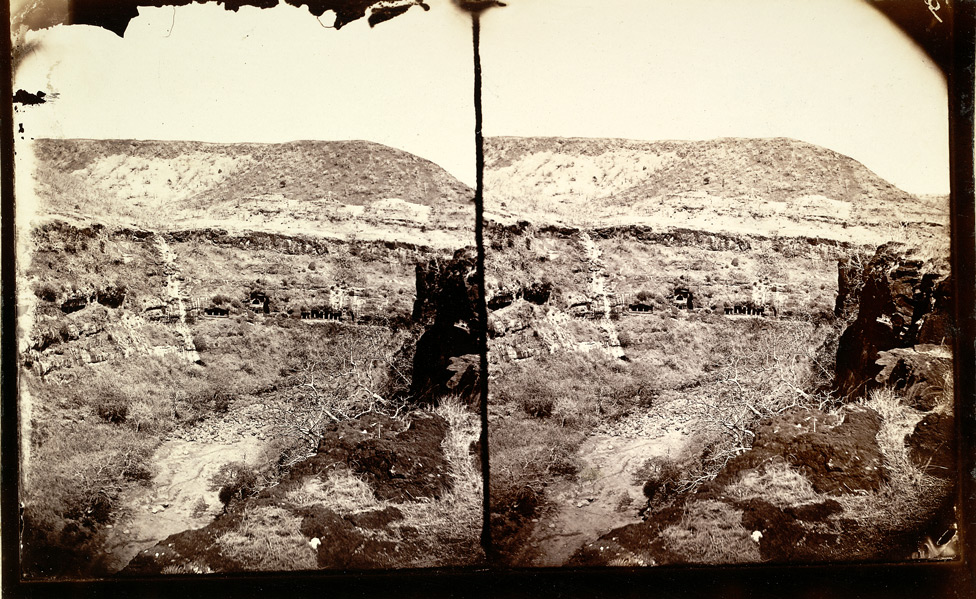 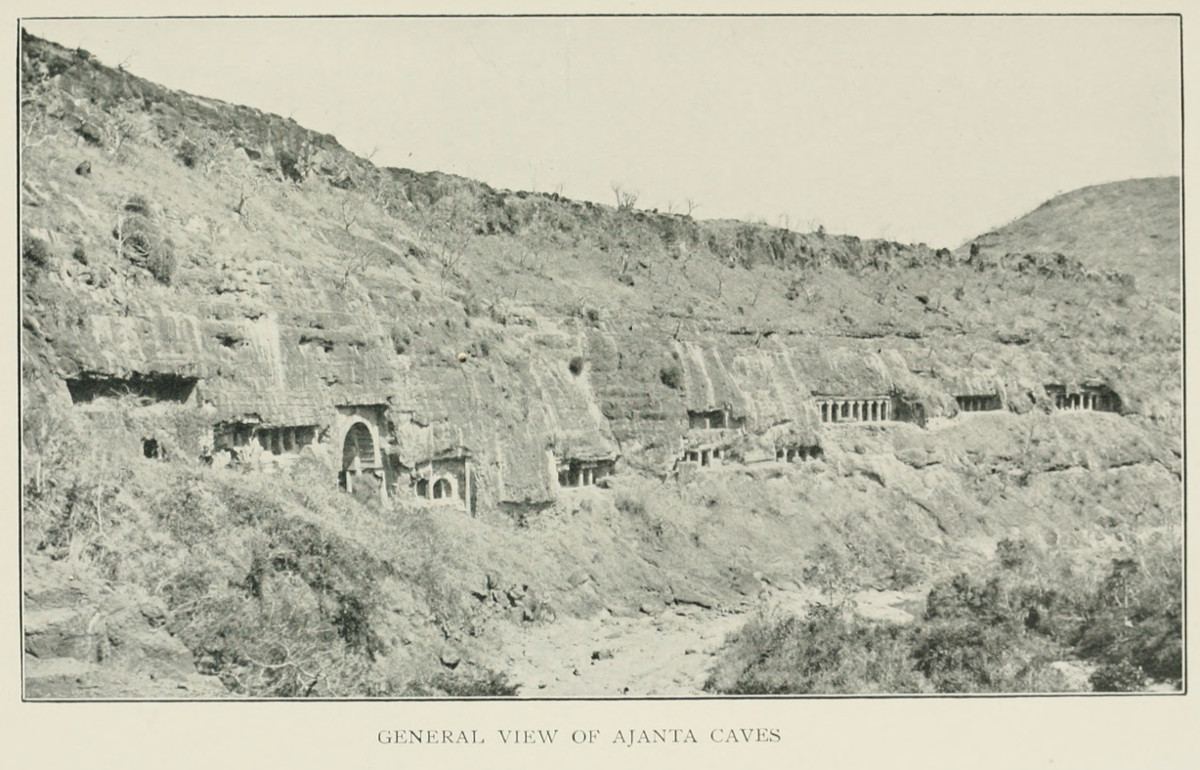 From Footfalls of Indian History by Sister Nivedita, 1915 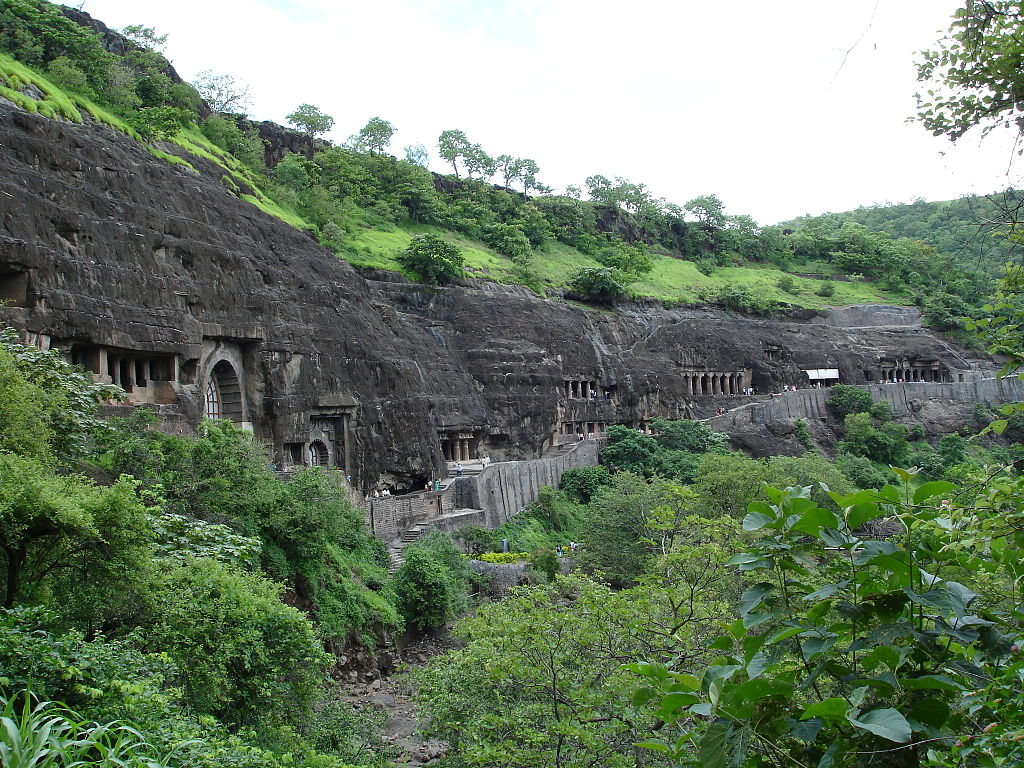 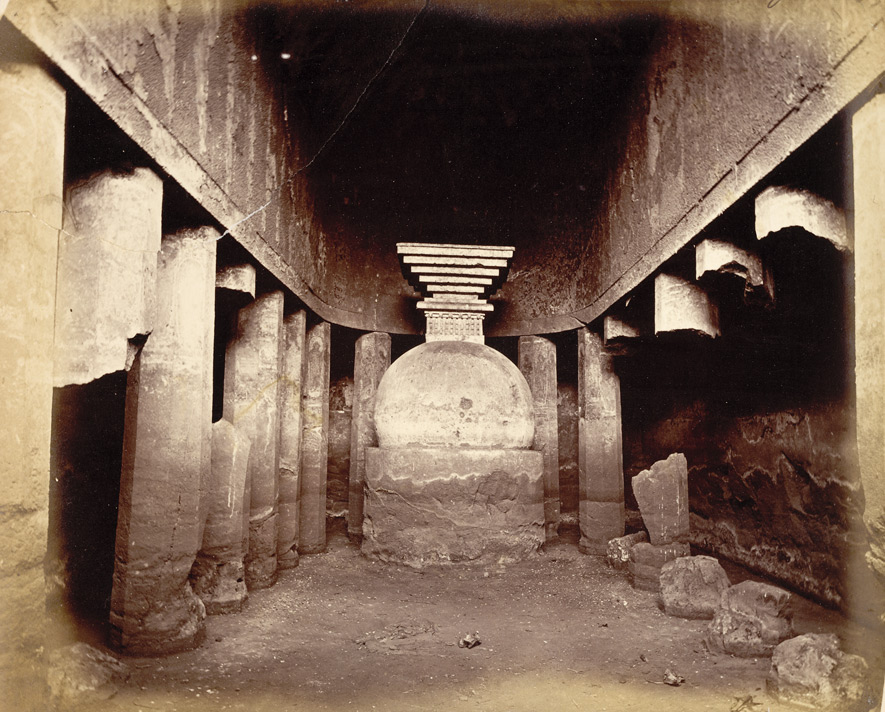 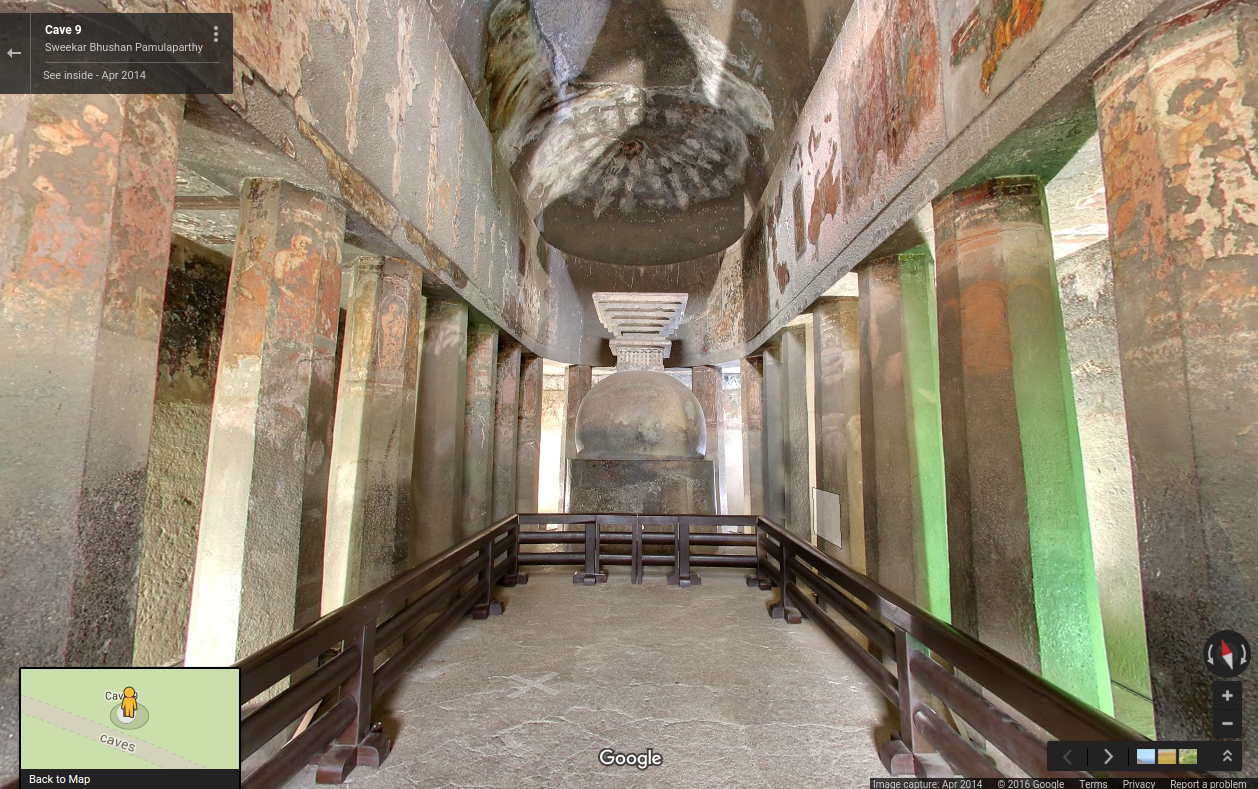 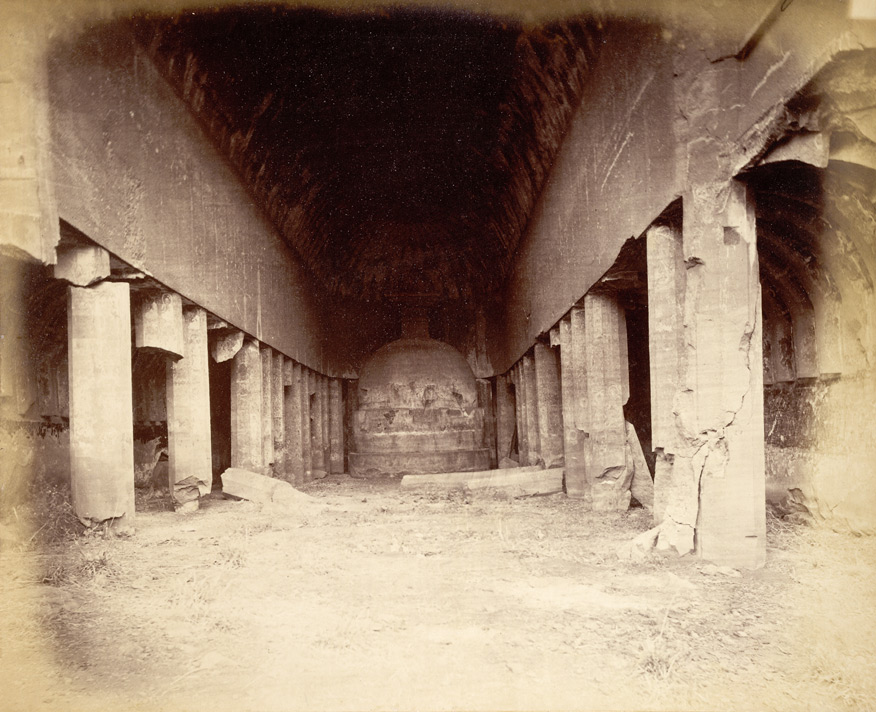 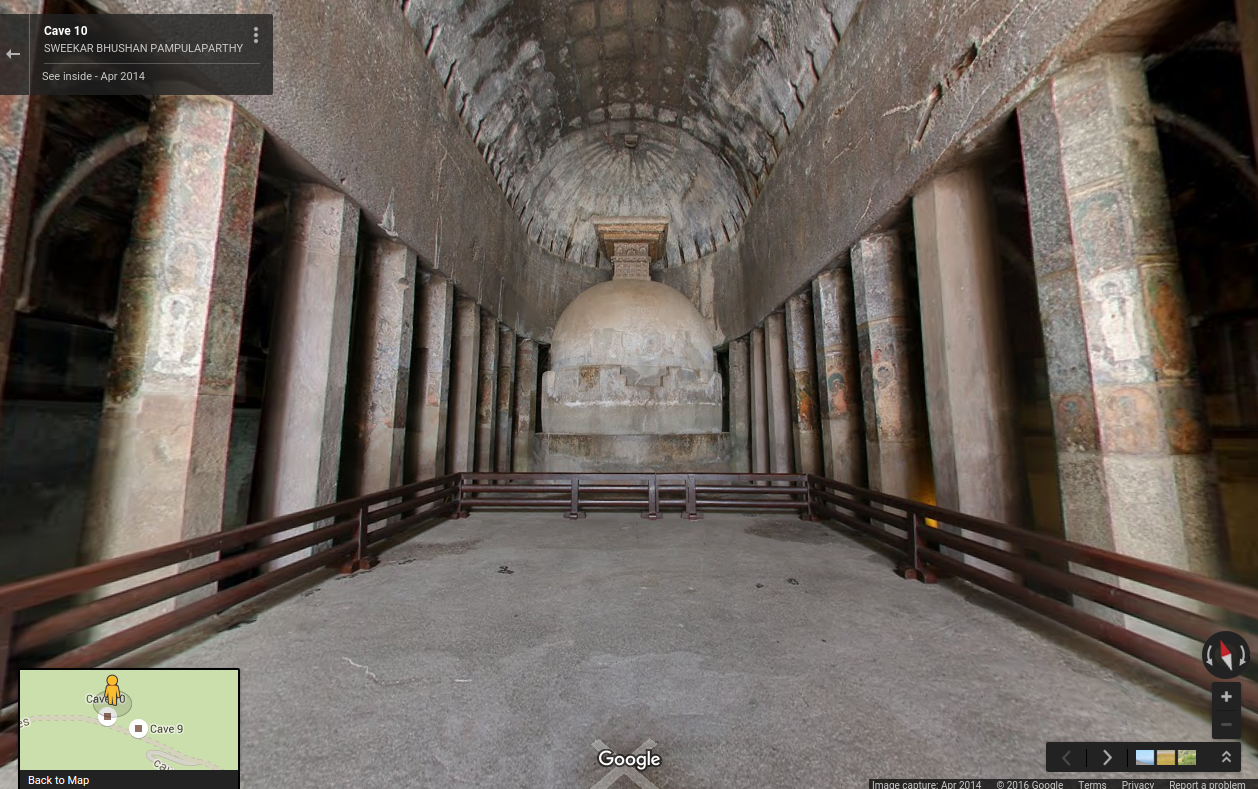 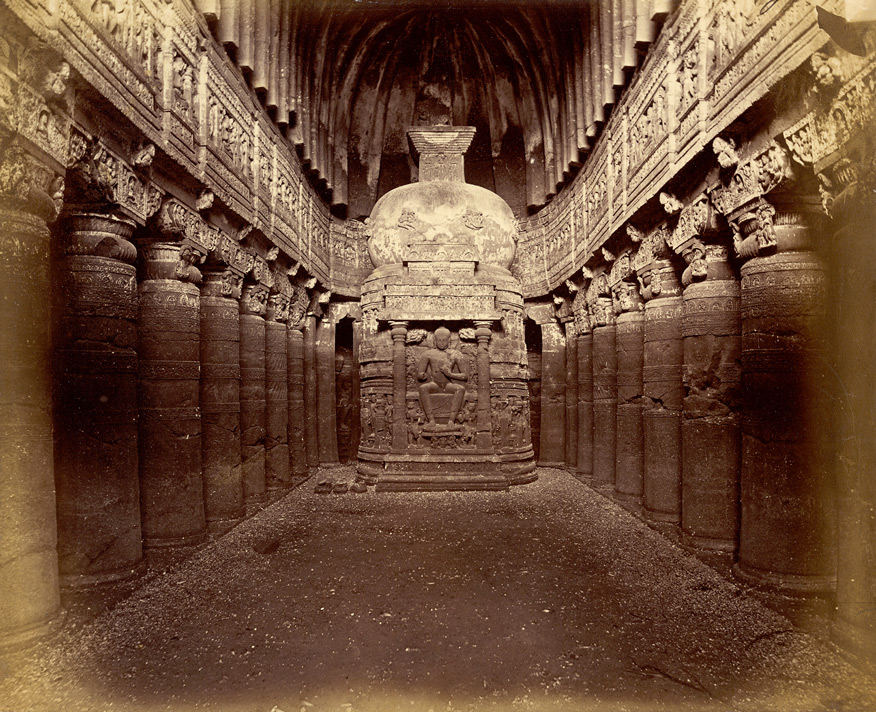 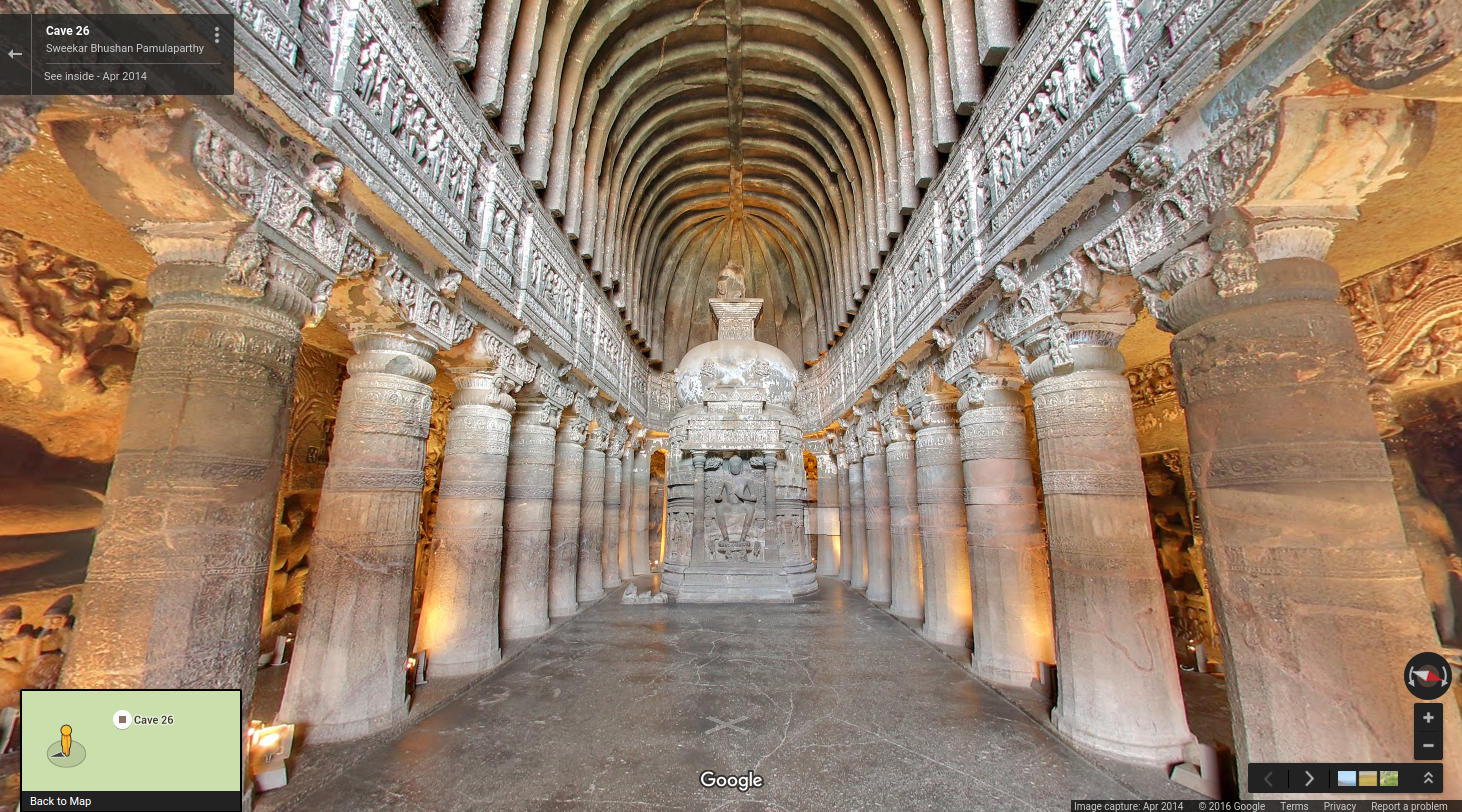 The Ajanta cave murals: 'nothing less than the birth of Indian art' | Art and design | The Guardian Friday 15 August 2014

opendharma
RSS
More posts by opendharma.
McMindfulness 2013
Jan 2012 How Is the Popular Mix of Meditation and Psychotherapy Changing the Way We See the World? [http://www.alternet.org/story/153651/how_is_the_popular_mix_of_meditation_and_psychotherapy_changing_the_way_we_see_the_world] Jul 2013 Beyond McMindfulness | Ron Purser and David Loy [http:
Mindfulness and Money
American capitalism has had a long and durable romance with Eastern spirituality, and the latter has hardly undermined the former.