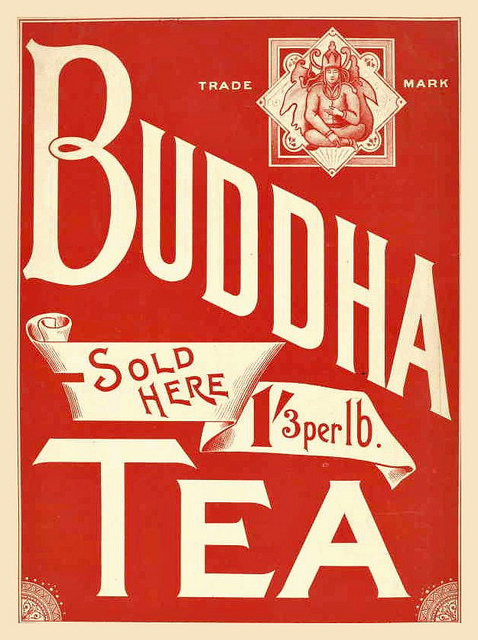 What has happened to traditional Yoga since it came into contact with “the West” has now happened to the core tool of Buddhist practice: it has been reformulated to make sense within the bounds of what we understand, value, and hope to become; a God in our own image, as it were. The aspiration to attain worldly success through devotion is not at all new to Asian Buddhism but mindfulness-based meditation as an expression of it is new and seems to have parallel life throughout contemporary Asia as well. Thus, it is appears that this new phenomenon is not simply a cultural desalination program in the West that has turned the ocean of the Buddha’s teaching into vast warehouses of bottled water: It’s also a historical process of political economy, specifically, what Karl Marx termed the bourgeois relations of production.

From this perspective, the newfound popularity of mindfulness might be understood as something of a “petty-bourgeoisification” of the Buddha’s teaching.

Mindfulness appears to be that secret ingredient that promises to smooth over life’s rough patches and give us the winning edge in whatever game we are playing. With a little meditation in the morning we will be more successful parents, athletes, investors, students, soldiers, activists, prisoners, wardens, guards, and executioners. But just as Marx did not call for harmony between classes as a response to the antagonisms at the root of bourgeois society, the Buddha did not call for a smoothing out of the rough edges of suffering or a negotiated peace with greed, hatred, and ignorance. He called for their complete usurpation, abolition, and annihilation by the forces of love and wisdom.

While the Buddha and Marx have deeply divergent perspectives on the nature of human suffering and emancipation, in many ways they thought very similarly about these very different things. There are places where their perspectives function as imperfect mirrors of each other, of the inner and the outer revolution. These reflections and refractions can help us see that much more is at stake in this contemporary mindfulness phenomenon than merely the lifestyle whims of the PBG. Mindfulness as taught by the Buddha is not merely a pacification of stress but one important aspect of a deep engagement with suffering that has a revolutionary nature, distinct from but in some ways complementary to that of the social revolution. Appreciating mindfulness for its revolutionary potential is not simply respectful of the Buddha’s teaching, it may be the only thing mindfulness is actually good for.

From The PBG and The False Promise of Mindfulness

Commodity mindfulness is at war with itself because this tendency of commodities to wrap themselves in the illusion of a separate selfness that exist outside the conditions of their creation is precisely the kind of delusion that mindfulness is designed to destroy. Thus, fetishized mindfulness, which masks and then perverts the human relationships central to its transmission, is, at best, what the Buddha might call wrong mindfulness.

While he didn’t advocate social upheaval, the Buddha admonished leaders for their cruelty, greed, and extravagance when he believed they deserved it and criticized other religious leaders for their roles in perpetuating human strife. The Buddha was not a social revolutionary but neither was he a sell-out. He walked, as he said numerous times, a middle path.

The relational foundation of mindfulness matters. Whether we teach it for money or through generosity is the difference between strengthening our bond to an exploitative political economy or cultivating a liberating force for ourselves and society. Because the contemporary laity-driven mindfulness movement in the West cannot offer the same institutional strength that the Buddha laid out for his monastics it is doubly important to create meaningful religious structures that protect the integrity of our spiritual inheritance and provide meaningful alternatives to oppressive social realities: in accordance with our traditions, even if not precisely defined by them.

From The Buddeoisie Blues: The Price and Peril of Genetically Modified Dharma

Photo of "Buddha Tea", 1881, courtesy of Double-M on Flickr under CC Attribution 2.0 Generic