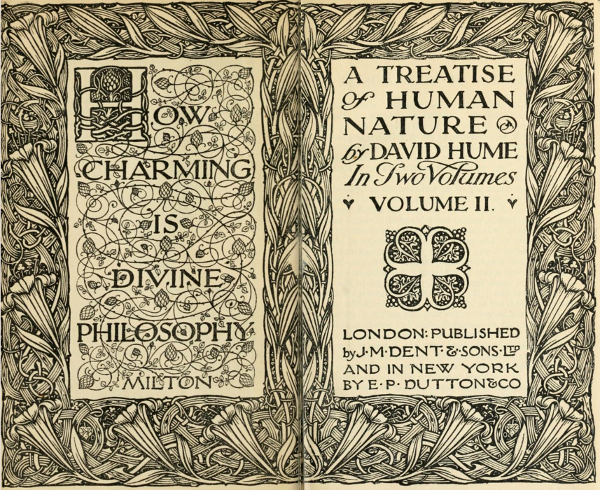 A Treatise of Human Nature: Being an attempt to introduce the experimental Method of Reasoning into Moral Subjects

Abstract: Philosophers and Buddhist scholars have noted the affinities between David Hume’s empiricism and the Buddhist philosophical tradition. I show that it was possible for Hume to have had contact with Buddhist philosophical views. The link to Buddhism comes through the Jesuit scholars at the Royal College of La Flèche. Charles Francois Dolu was a Jesuit missionary who lived at the Royal College from 1723–1740, overlapping with Hume’s stay. He had extensive knowledge both of other religions and cultures and of scientific ideas. Dolu had had first-hand experience with Theravada Buddhism as part of the second French embassy to Siam in 1687–1688. In 1727, Dolu also had talked with Ippolito Desideri, a Jesuit missionary who visited Tibet and made an extensive study of Tibetan Buddhism from 1716–1721. It is at least possible that Hume heard about Buddhist ideas through Dolu.

Many people have noticed similarities between what David Hume wrote about the self and Buddhist teaching on this subject. In this episode of the Philosophy Bites archive Alison Gopnik discusses the possibility that there was a direct route of influence.

In his Treatise, Hume rejected the traditional religious and philosophical accounts of human nature. Instead, he took Newton as a model and announced a new science of the mind, based on observation and experiment. That new science led him to radical new conclusions. He argued that there was no soul, no coherent self, no “I.” “When I enter most intimately into what I call myself,” he wrote in the Treatise, “I always stumble on some particular perception or other, of heat or cold, light or shade, love or hatred, pain or pleasure. I never can catch myself at any time without a perception, and never can observe any thing but the perception.”

I discovered that at least one person in Europe in the 1730s not only knew about Buddhism but had studied Buddhist philosophy for years. His name was Ippolito Desideri, and he had been a Jesuit missionary in Tibet. In 1728, just before Hume began the Treatise, Desideri finished his book, the most complete and accurate European account of Buddhist philosophy to be written until the 20th century. The catch was that it wasn’t published. No Catholic missionary could publish anything without the approval of the Vatican—and officials there had declared that Desideri’s book could not be printed. The manuscript disappeared into the Church’s archives.

How an 18th-Century Philosopher Helped Solve My Midlife Crisis - David Hume, the Buddha, and a search for the Eastern roots of the Western Enlightenment

Finding direct links between Buddhism and Western philosophy is a difficult task, but they do play out in strange loops.

The oldest documented meeting between a Western Christian and an Eastern Buddhist was in 1253 when the king of France sent an ambassador to the court of the Mongol Empire (The Mongols would later, in the 17th century, found Kalmykia, till present the only Buddhist nation on the European continent. Today, the Republic of Kalmykia belongs to the European part of the Russian Federation). 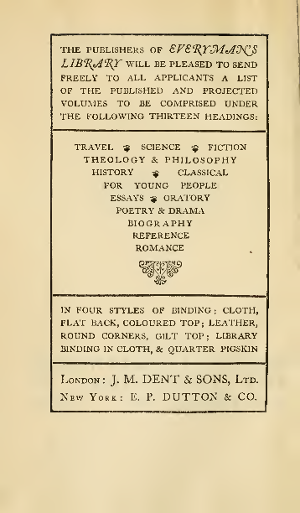