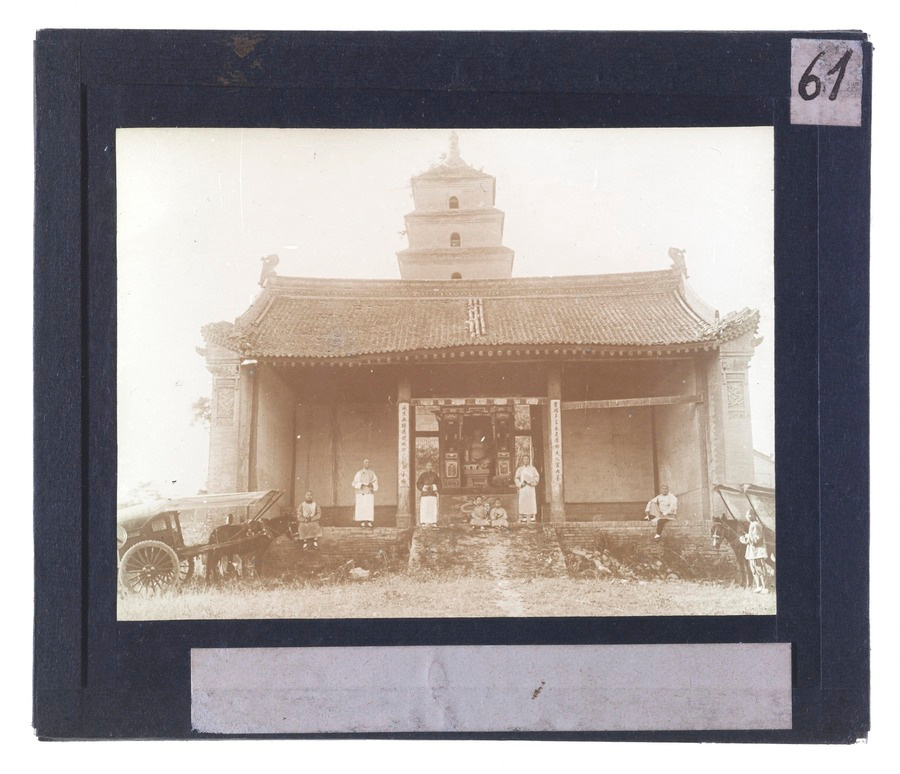 This set of glass slides taken by Fr. Michel de Maynard, a Franciscan missionary to China, documents Chinese culture and missionary activity during the last days of the Qing dynasty, the revolution of 1911, and the birth of the Chinese Republic, notably in Shaanxi province. Subjects include landscapes, buildings, cultural monuments, formal and informal portraits, scenes of daily life, religious and cultural practices, and the revolution of 1911.

Both the Christian mission in China and native Chinese religious practices are documented. There are several slides of Western clerics, missionaries, and nuns. Groups of adult converts, school children, and misionary bands are posed in front of churches and Sunday schools. The influence of misionary work on the Chinese population is evident in a view of two Chinese women praying at an altar, with pictures of the life of Christ in the background (#17), and a slide of a Chinese scroll containing a liturgical prayer or scriptural quotation (#21). Chinese religions are represented in views of pagodas and shrines and statues of Buddha, Taoist dieties, and guardian spirits. People are shown making offerings at local Buddhist shrines; groups of monks include an image of newly-ordained monks outside a Taoist shrine (#65). Intertwined with religious practise are slides showing the tombs of important personages and documenting funerary customs, such as mourners in front of a Buddhist pagoda (#88), a mourner burning paper money offerings (#87), and funerary processions (#s 89, 90). 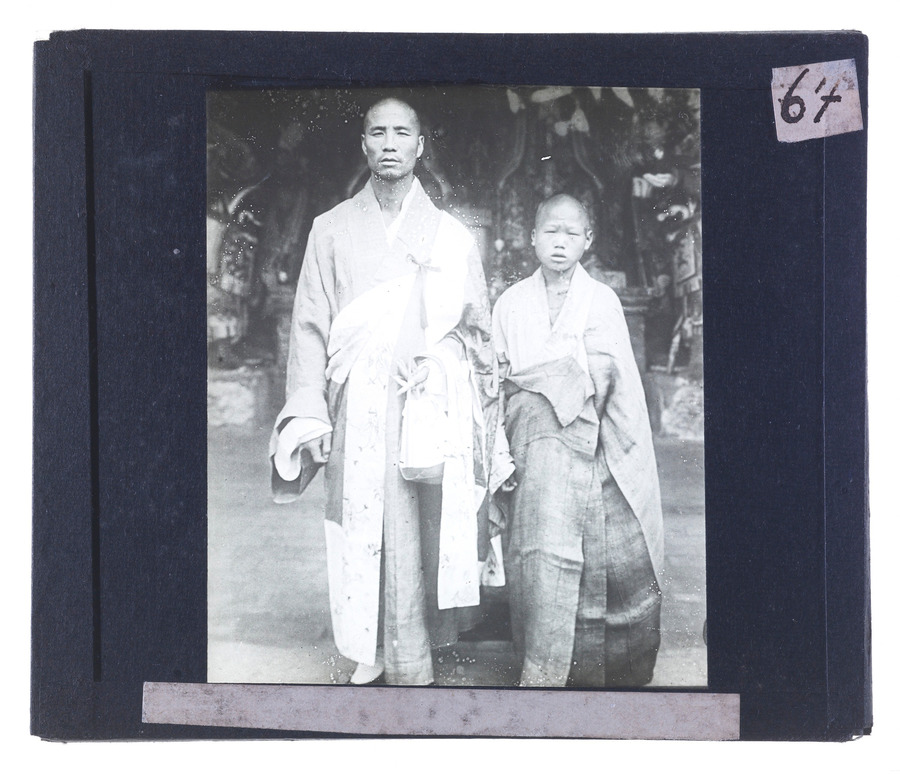 opendharma
RSS
More posts by opendharma.
Cold Mountain
Graham Kuo | COLD MOUNTAIN: 100 Poems [http://www.grahamkuo.com/#!blank/t25ck] > 20 > Some critic tried to put me down - "Your poems lack the Basic Truth of Tao." And I recall the old timers Who were poor and didn't care. I have to laugh at him, He misses the
Tibetan Book of Proportions
> Notes: Black and colored ink on linen pages, with wooden boards. This eighteenth-century pattern book is written in Newari script with Tibetan numerals, and was apparently produced in Nepal for use in Tibet. It delineates, in 36 ink drawings, precise iconometric guidelines for depiction of the Buddha and Bodhisattva figures.