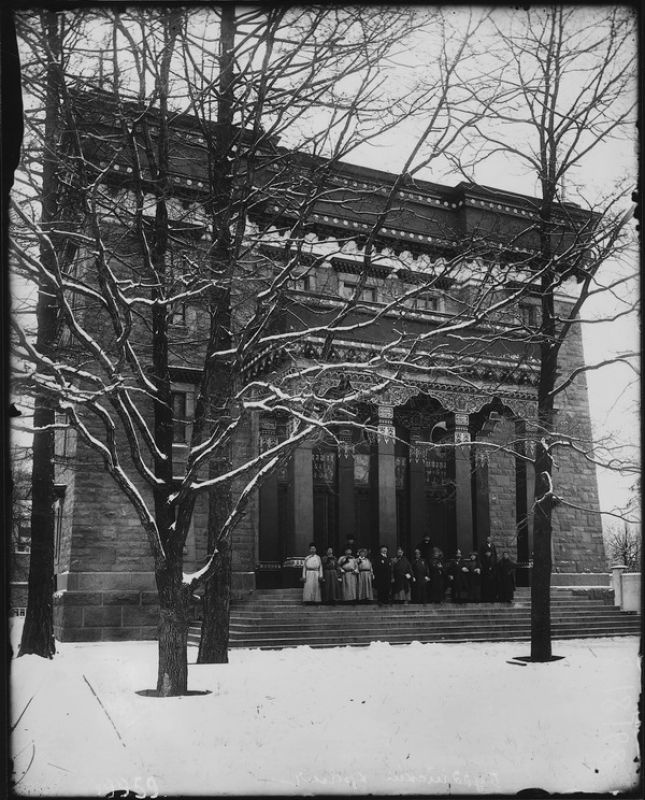 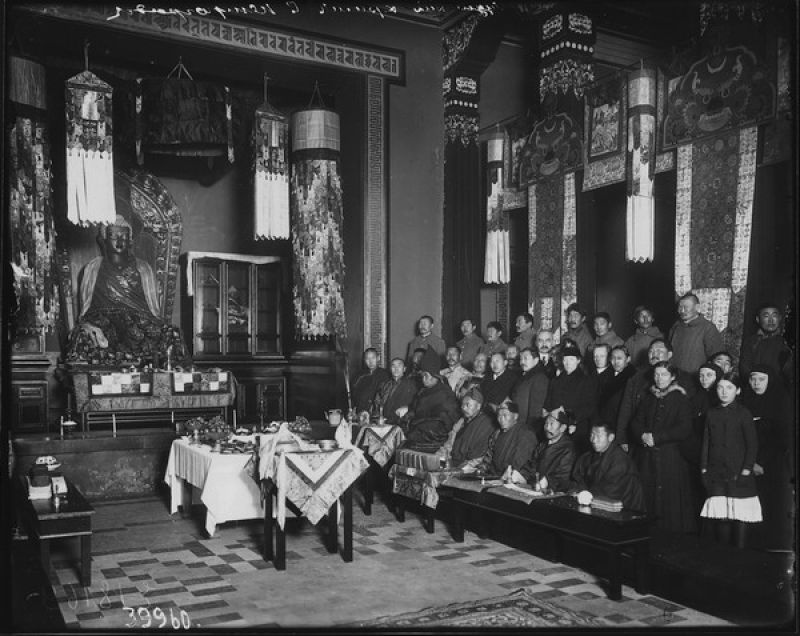 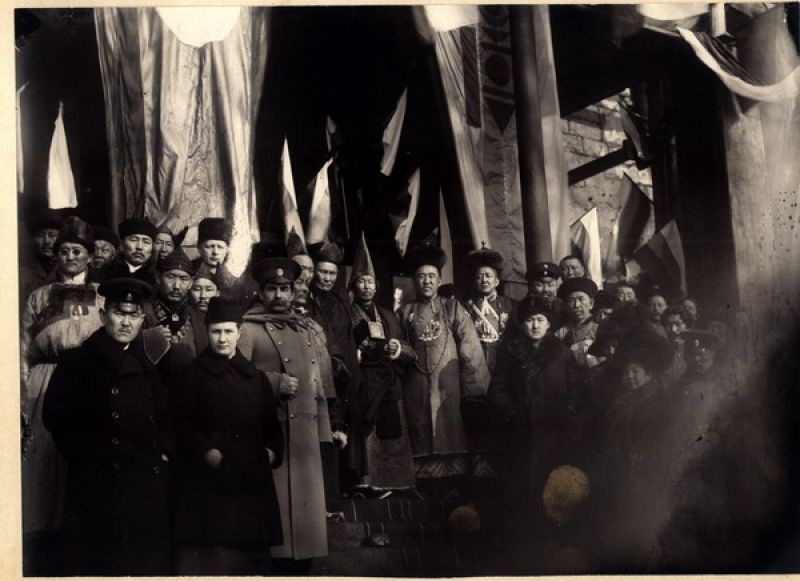 The establishment of Buddhism as a traditional religious belief of Russia is closely connected with the construction of the first European Buddhist datsan in Saint Petersburg. The history of the Saint-Petersburg Buddhist shrine is very dramatic and intriguing, mostly due to the fact that the Russian Empire had always treated Buddhism as a religious belief of ethnic minority groups. Orthodox Tsarist Russia was rather flexible towards peoples who practiced other religions (like Islam, Judaism, and Buddhism) in the sense that it did not hamper the evolution of their religions and cultures. At the same time Russian Empire ideology was always rooted in Orthodox Christianity.

The construction of the Buddhist datsan in Saint Petersburg, the capital of the Russian Empire until 1917, was brought about by particular events and circumstances. In the early twentieth century a large Buddhist ethnic community was established in Saint Petersburg, which numbered hundreds of people. The establishment of this Buddhist community went through several phases. Thus, in 1869 there was only one Buddhist registered; a year later in 1897 there were 75 Buddhists; and in 1910 there were 184 Buddhists. The core of the community was made up of Buryat and Kalmyk people, natives of the traditional Buddhist territories of the Empire, namely the Transbaikalia, Astrakhan, and Stavropol provinces. They came from various social strata: college students, craftsmen, merchants, low ranks of the Cossak military units quartered in Saint-Petersburg, and so on.

Buddhism in Saint Petersburg by Elena A. Ostrovskaya | Journal of Global Buddhism, Volume 5 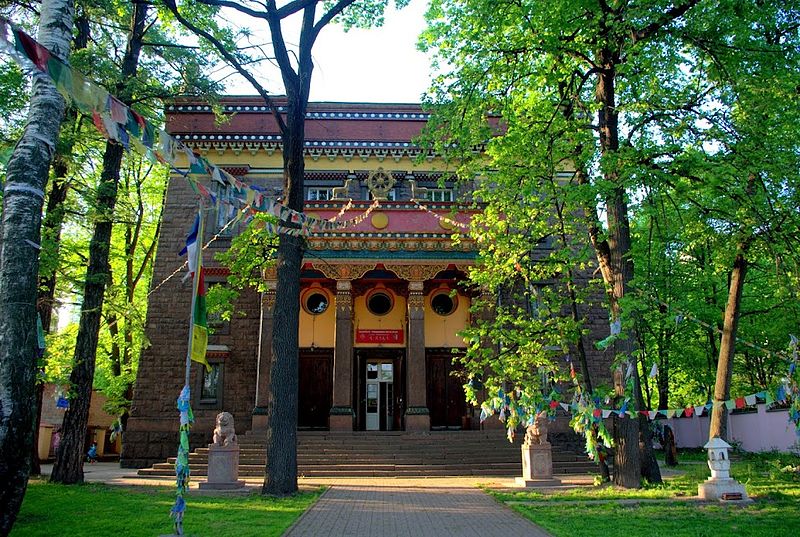