The manuscript consists of six fragments, and these have been found to represent parts of five original folios. The script is Kharoṣṭī, a script written from right to left, employed in the northwestern part of ancient India. It is reminiscent of inscriptions from the time of the Kuṣāṇa king Kaniṣka and his successors, and a probable date of the second-third century A.D. has therefore been postulated. A seventh fragment from the same manuscript has been found in another collection (BMSC vol I, p. 255-258).

This version of the Mahāparinirvāṇaūtra does not have any definitively established concordance with any of the other known editions in Indic or other languages. Still, some noteworthy parallels to the Chinese Dīrghāgama version have been noted by the editors,and this has led them to postulate a Dharmaguptaka affiliation. One curiosity of the present manuscript is that the encounter between the Buddha and Māra seems to be located at Rājagr̥ha, and not Uruvelā as in the other versions. 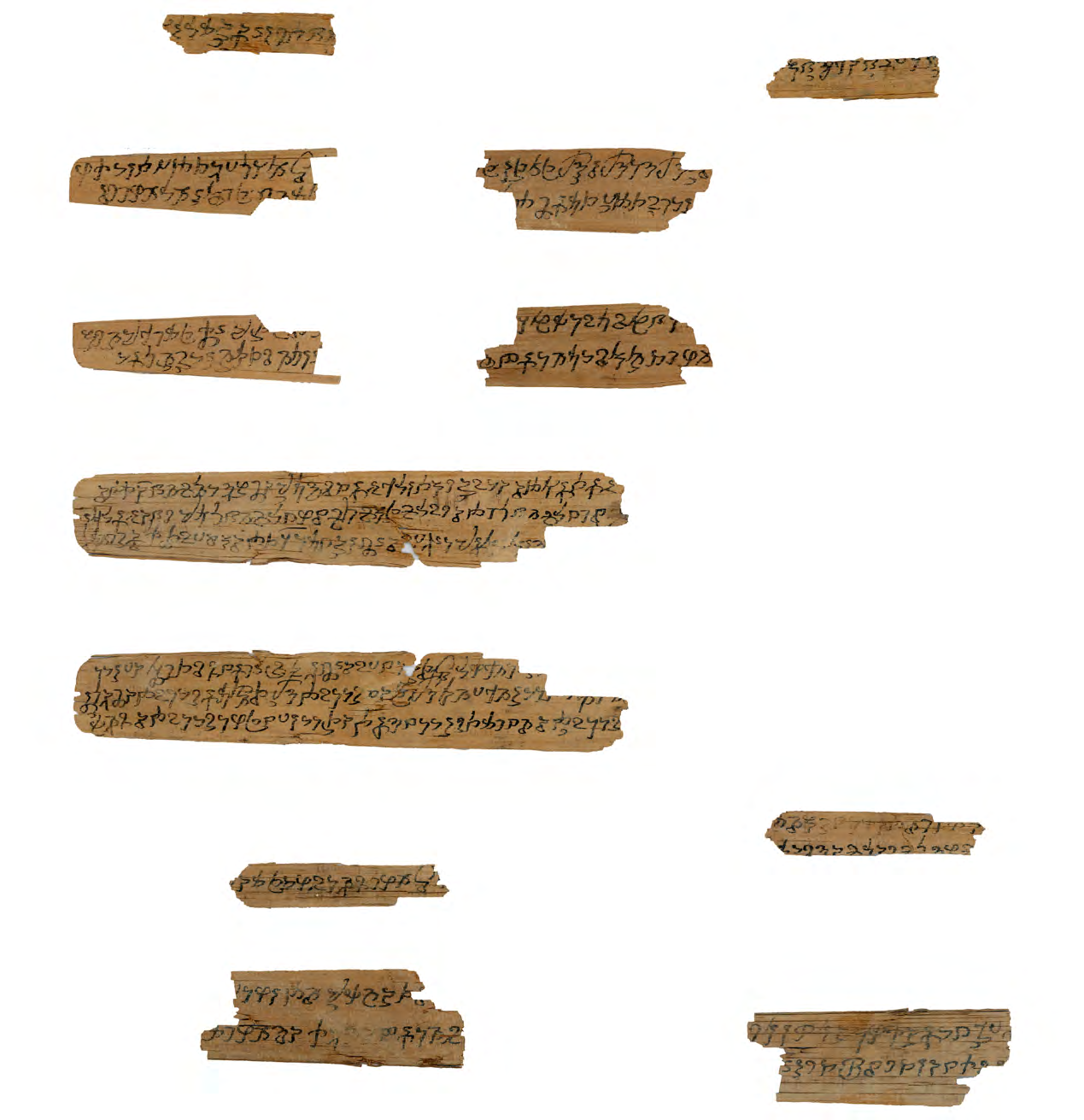 opendharma
RSS
More posts by opendharma.
The Cosmic Buddha in 3D
Body of Devotion: The Cosmic Buddha in 3D January 30, 2016–July 9, 2017 Arthur M. Sackler Gallery Body of Devotion | Freer and Sackler Galleries [http://www.asia.si.edu/exhibitions/current/cosmic-buddha.asp] > Scholars have identified the headless figure as Vairochana, the Cosmic Buddha (Pilushena in Chinese). The iconography
Aloko Udapadi ආලෝකෝ උදපාදි (Light Arose)
> It is the story of human effort to preserve the spiritual heritage of Buddhisim for future generations of mankind, said Mr. Weeraman about the film, which was screened as part of the World Cinema on Monday evening. > Set against the background of events that took place 2,100 years ago