It is the story of human effort to preserve the spiritual heritage of Buddhisim for future generations of mankind, said Mr. Weeraman about the film, which was screened as part of the World Cinema on Monday evening.

Set against the background of events that took place 2,100 years ago and 454 years after the demise of Lord Buddha, the film is based on the facts found in Mahavansha, the chronicle considered to be the documented history of Sri Lanka. It also documents rock inscriptions across Sri Lanka and folklore about King Walagambha who, the director said, had not got due recognition in history.

IFFI features a lesser-known chapter of Buddhist history - The Hindu

Aloko Udapadi (Light Arose) is an Epic Film of the unswerving human effort, to record for all time, a unique spiritual heritage.

In 89 BC, King Walagamba of Sri Lanka, was troubled by power-hungry forces from within and from outside. A severe drought assailed the land for twelve unbroken years. Monks who perpetuated Buddha’s word by oral tradition, could not survive.

The monks were troubled both by the enemy and the famine. In the dark days, the loyal subjects protected their King. Enemy leaders killed each other for power and wealth. Well armed, the King dealt a deadly blow and regained the rule. In peace and prosperity, the monks facing the challenge wrote down the oral tradition. The Buddha’s compassionate teaching became an irreducible component of the whole of human culture. 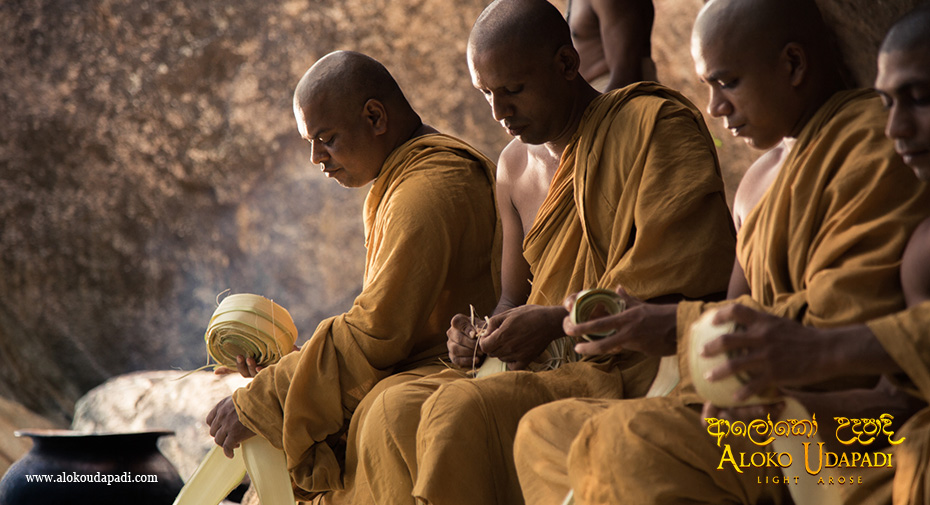 The film screenplay written by Saman Weeraman is about the leading Sri Lankan Buddhist monks, who recorded the sacred word of the Supreme Buddha in writing, while the land was aflame with war and famine, in the days of the Sri Lankan King Walagamba, 2100 years ago.

King Walagamba, the central character in this film epic who ascended the throne in 103 B.C. is the son of Saddhatissa, younger brother to King Dutugemunu. King Walagamba became King at a time when the Kingdom was in the grip of a series of multi-pronged threats. Driven to rule in two sessions, King Walagamba’s first spell of rule, was shattered, in just three months after he assumed Kingship, by Cholian invaders.

The film is also to depict the profound role played by the members of the Maha Sangha, to ensure the continuity of Sri Lanka’s royal line and to preserve the sacred human heritage of the Buddha’s dispensation for the well-being of the totality of mankind. One stream of the Buddhist Brotherhood of the day spent their last breath, to keep alive the oral tradition of the Buddha’s 84,000 part Dispensation. With an astonishing farsightedness the Chief Prelate of the Time Ven. Mahatissa deployed the two Streams of monks – the scholars and the mass leaders, to save the holy Kingdom and its precious spiritual heritage. The ordeals suffered by the monks, to survive a devastating famine, that took a tragic toll of life, form a grievous chapter in the story of mankind’s spiritual progress. The Maha Sangha, of this era, converted themselves into the custodians of the spiritual heritage, with little or no thought about the threat to their own lives.

Enemies learn that the exiled king is being protected and supported by the Sangha, the Buddhist monastic community. They torture and massacre the innocent rural folk as well as the members of the Sangha in order to find details of the king’s hiding place. This leaves no option for the monks other than escaping to the forest to evade torture. Unfortunately that doesn’t stop them from being killed, as invaders continue their bloodbath. Meanwhile, Sri Lanka is overwhelmingly affected by a prolonged famine which continues for 12 years.

Under dire conditions, without any kind of food, the monks continue their duty to instruct the younger monks to learn the Word of the Buddha, sometimes teaching them with their dying breath. Deciding that hiding is useless, the king plans a strategy to rescue the country and the Buddhist religion, with the assistance of his supporters.

Driven by their own greed, the invading leaders start killing each other for the throne. While all this is going on, the king, with the support of locals, attacks the enemy hordes and recaptures the island. In a surprising miracle, nature brings the long-awaited rains, ending the 12-year famine.

To make the teachings of Lord Buddha more resilient to worldly conditions, members of the Maha Sangha decide that they should hold a council to commit them to writing, to prevent their decay. The Sangha assembles under royal patronage to fulfill this unprecedented spiritual task of writing down the Tipitaka. 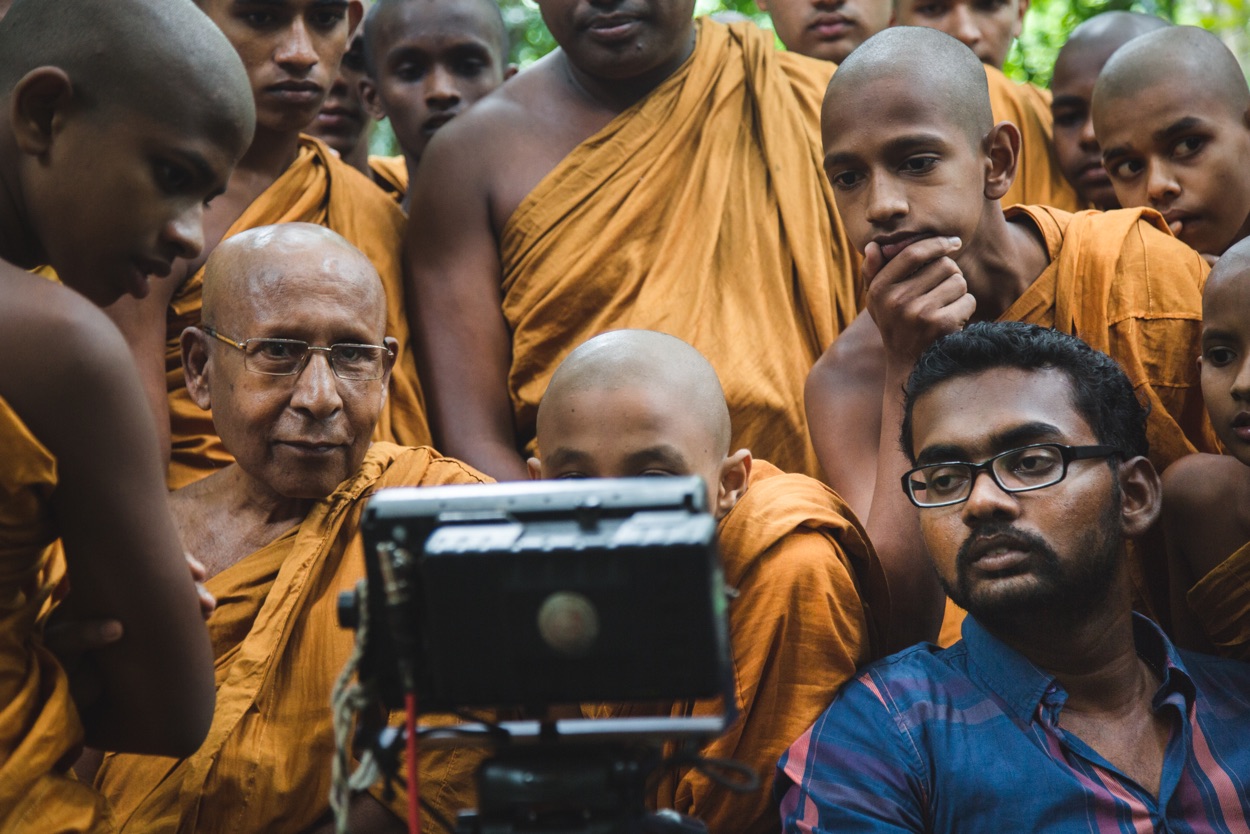